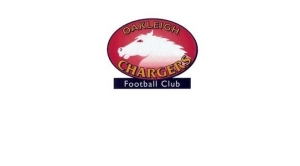 AFL Victoria is pleased to announce Justin Wenke as the new Head Coach of the Oakleigh Chargers. Justin takes over the role from Greg Doyle who has been appointed ruck coach role with St Kilda FC in the AFL.

Justin has been at the Chargers for 14 years in numerous roles including U16 Coach and U18 Assistant Coach, and has also been an U16 Assistant Coach with Vic Metro.

Justin has also worked for the Yarra Junior Football League as their Development Officer involved with their representative teams for 10 years.

AFL Victoria congratulations Justin on his new role and wishes him all the best. Oakleigh Chargers kick off their 2012 season on Sunday March 25 versus the Eastern Ranges at Visy Park.