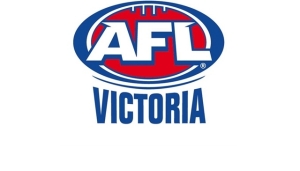 AFL Victoria and the Dandenong Southern Stingrays are deeply saddened to learn of the death of Port Adelaide player John McCarthy.

McCarthy was a former Dandenong Stingrays player, having spent 2 years at Dandenong after joining the TAC Cup side from Sorrento FC and Peninsula School in 2006. He was recruited to Collingwood from the Stingrays in 2007, and made his debut for the Magpies in 2008 going on to play 18 games before he was recruited to Port Adelaide at the end of 2011, playing a further 21 AFL games for the Power in 2012.

“John will always be remembered as a very talented tough inside player who was always destined to play football in the AFL,” Dandenong Stingrays Region Manager Mark Wheeler said in a statement from the club.

“We would like to extend our thoughts and prays to John's parents, brother and sisters and extended family members and the entire community of Sorrento.”