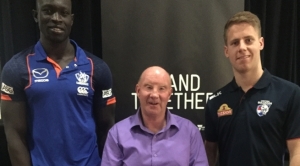 The AFL pair are among over 1,000 former TAC Cup players drafted to the AFL, getting a kick-start to their football and driving careers during their time in the competition.

The night recognised Jets’ time keeper Chris Rigg, who has been at the club since its inaugural year in 1992. In that time he has undertaken several roles including, sports trainer, property manager and now he is time keeper among a number of other roles he still performs at the club.

Chris was awarded life membership in 2000 - named the first Western Jets life member with his good friend Noel Kinniburgh. In addition to this, and in recognition to his outstanding service the club, he also has the U15 Player of the Year award named in his honour.

During his time at the club, Chris has witnessed some of the greats of the game come through its ranks, including Matthew Lloyd, Brad Johnson, Dustin Fletcher, Shannon Grant and recently Callan Ward, Bachar Houli and Michael Rischitelli.

The 25 year partnership with the Transport Accident Commission has adopted a new mantra as the clubs commit to stand together towards zero deaths and serious injuries on the roads. 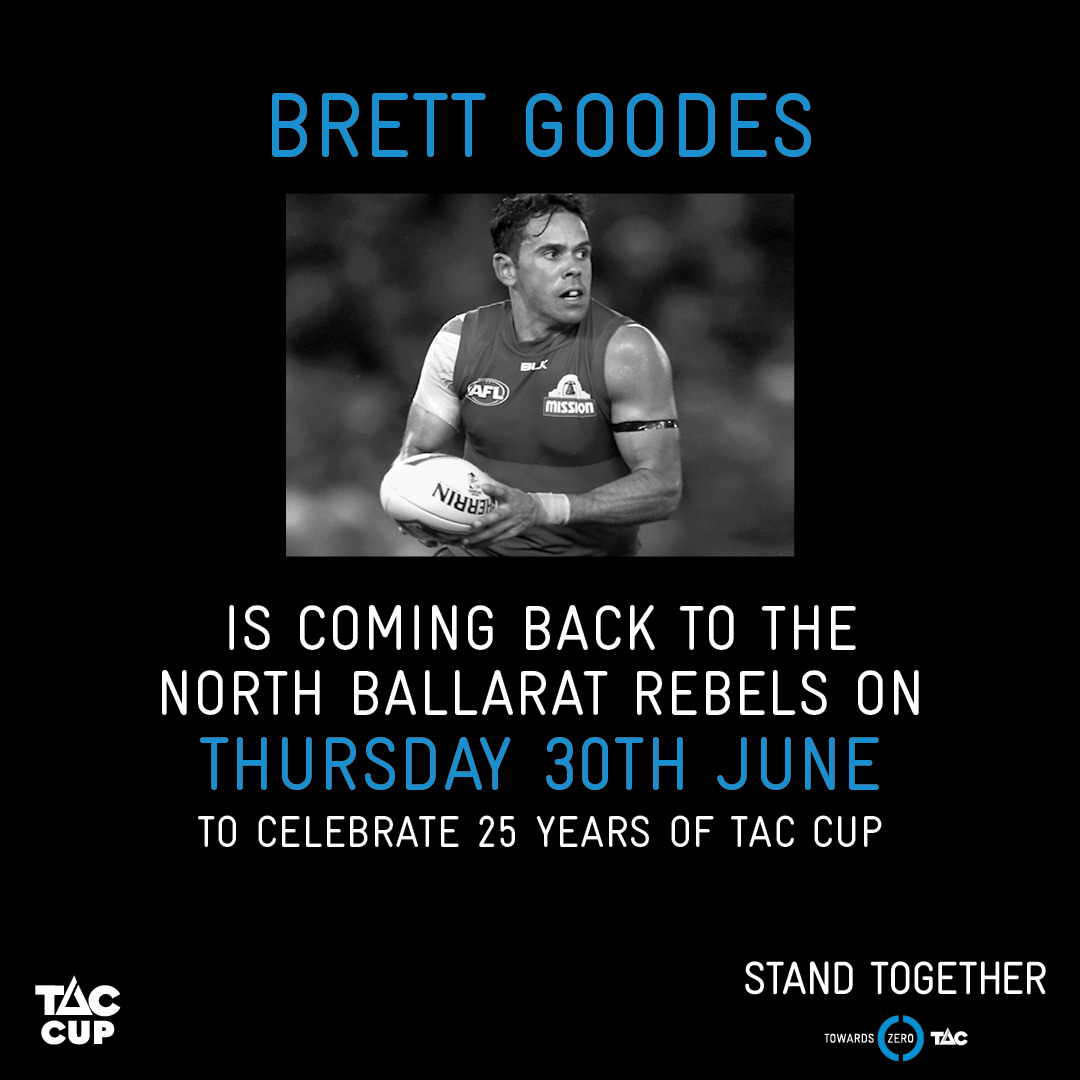