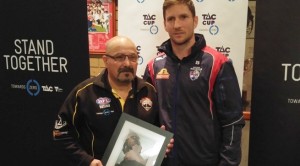 His official title understates his role at the club over 15 years, with Martinez usually the first to arrive and last to leave every training and game session, setting up the rooms ready for players and staff.

Along with his wife, Sue, he also helps run the club functions as well as a host of other roles throughout the season – leaving no doubt why he has been a three-time winner of the Stingrays. ‘Person Of The Year’ award.

Martinez was honoured by former TAC Cup player, Western Bulldog’s Matthew Boyd, who returned to his U18 clubs for the Towards Zero Player Night.

Boyd is one of many top AFL players who have come through the TAC Cup, a partnership that builds leadership skills, including being a safe road user, as young people get a kick-start to their football and driving careers.

TAC CEO Joe Calafiore said the return of role models like Boyd reinforced how TAC Cup players have the opportunity to show leadership on and off the field. 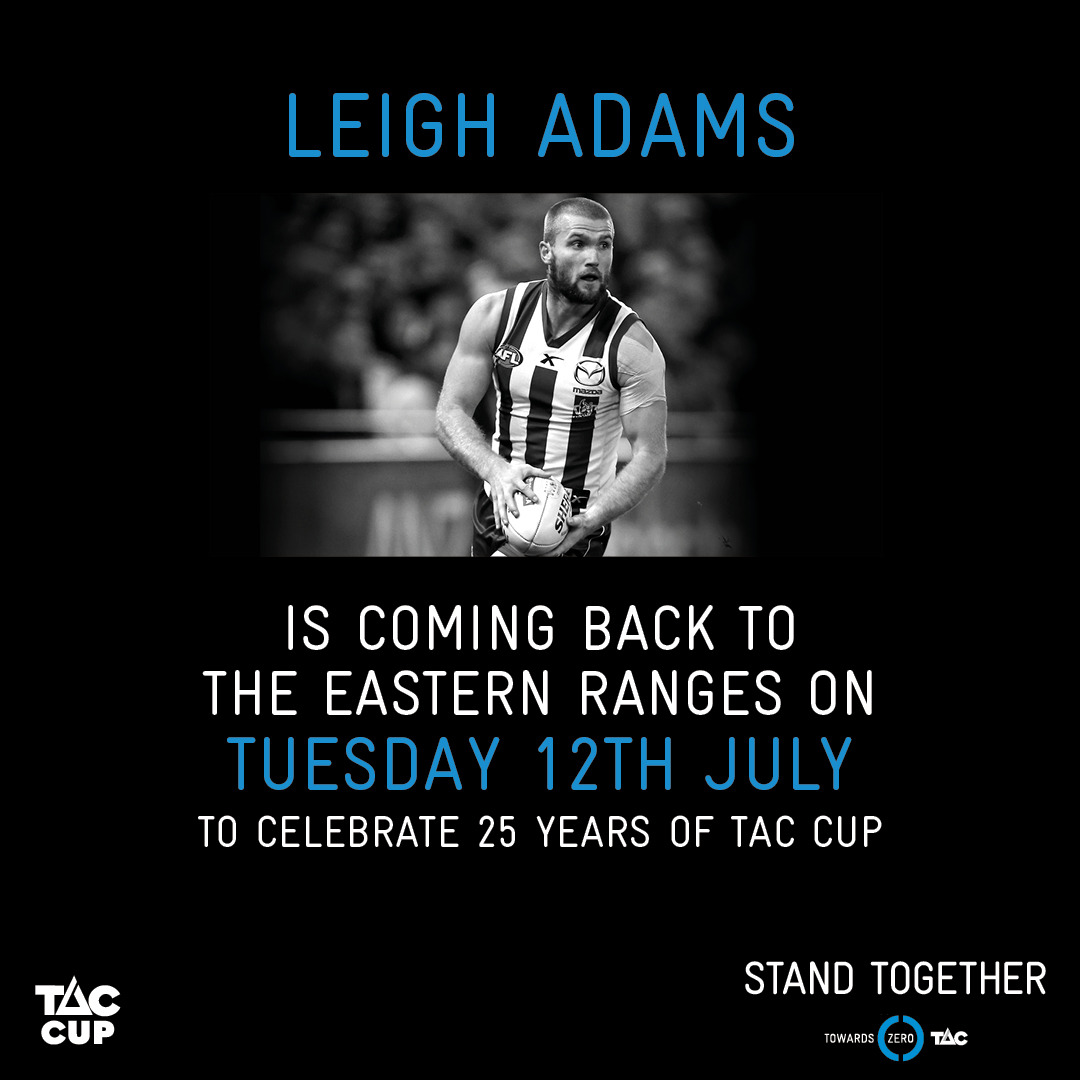