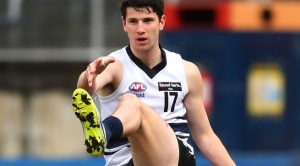 A host of media outlets were recognised and awarded at the 2016 AFL Victoria Community Media Awards last Friday at IKON Park. 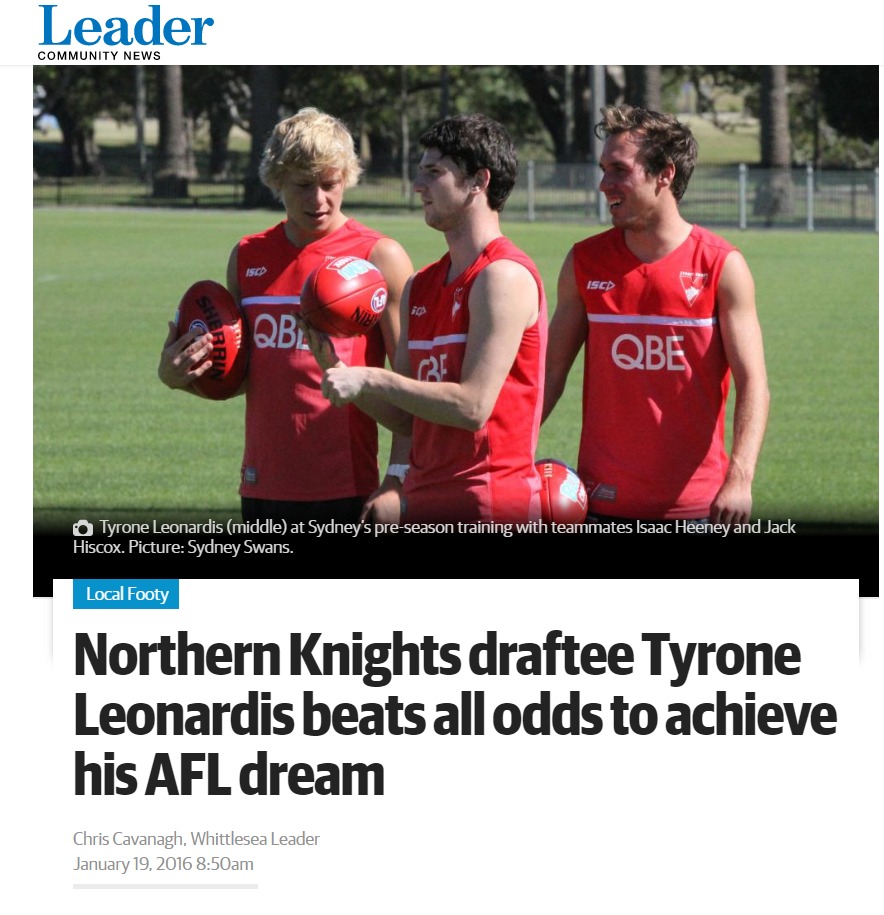