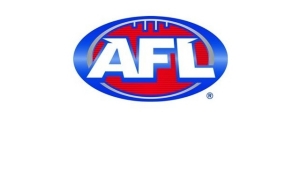 As AFL Round 1 continues into its second week we have 6 draftees from the 2011 TAC Cup competition debuting for their respective AFL Clubs.

The excitement started last night when Richmond took on Carlton at the MCG. Brandon Ellis from the Calder Cannons made his debut for Richmond after performing very well in the NAB Cup competition. Ellis has demonstrated his maturity for an 18 year old, being entrusted with kick-in duties at certain times during the game. His disposal efficiency was rated at 88.89%, ranked one of the highest for his team.

The following 2011 TAC Cup players have been named in their respective AFL squads and should be making their debut in the Home & Away Season this weekend; Jackson Paine, Josh Tynan, Billy Longer, Sam Kerridge, and Clay Smith.