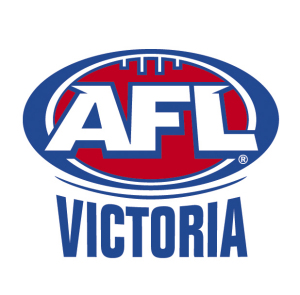 AFL Victoria is saddened to learn of the passing of Western Jets player Nathan Prince.

Nathan, 17, played 4 games with the Jets in season 2011, and had previously gained selection in the Vic Metro Under 16 training squad.

Our thoughts are with Bernadette, Dean, Matthew, Chantelle, Aleshia and Ian and their extended family at this time.

In a statement released by the club, the Jets thanked those that had shown their support over the last week.

“The Western Jets are deeply saddened by the loss of our TAC Cup player Nathan Prince."

“Nathan was a beloved member of the TAC Cup team and will be remembered for his strength and courage, bubbly personality, his infectious smile and commitment to the team."

“We thank those who have been supportive of his family and friends and we ask everyone to give the Prince family privacy as they grieve the loss of their beloved son.”

The Jets – who play the Geelong Falcons in a TAC Cup elimination final this Sunday - will wear black arm bands as a mark of respect this weekend for Nathan.

The Victorian football community are saddened by his passing, and AFL Victoria wishes to extend our sympathies to the Prince family, and all associated with the Bacchus Marsh and Western Jets football clubs.