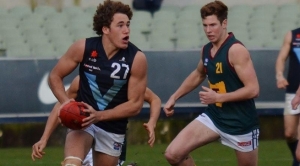 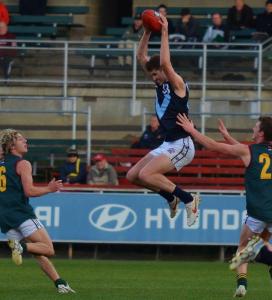 With Vic Country completing a big win, it was now time for the Vic Metro boys to take to Visy Park against Tasmania with the local boys looking the dominant side on paper as Joe Barresi reports.

As it turned out, the talent amongst the Metro boys showed on the scoreboard with Metro running out big winners kicking 21.11 137 to Tasmania's 6.5 41.

For the Tasmanian's, Jackson Thurlow was the standout with 45 disposals and thirteen marks while Calen Jeffery (30 disposals and nine marks) and Bryce Walsh (25 disposals and four tackles) were also prominent.

In other round two championship news, Western Australia thumped NSW/ACT by 66 points while South Australia beat a late charging Northern Territory by 29 points.