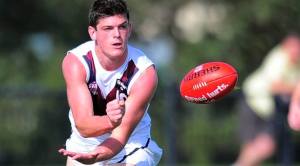 Former Sandringham Dragons midfielder Angus Brayshaw was nominated for the 2015 NAB AFL Rising Star award after a strong performance for Melbourne in the Queen’s Birthday match against Collingwood.

The 19-year-old had 18 disposals, six tackles, seven inside-50s and booted a goal as the Demons lost to the Magpies by 25 points.

Brayshaw was selected with pick no.3 in the 2014 NAB AFL Draft and has played all 10 matches for Melbourne this season. He was substituted out in his debut match and started as the substitute in his next two matches, but his time on ground has increased greatly from Round 4 onwards.

A ball magnet with Hampton at junior level and then Sandringham in the TAC Cup, Brayshaw has stood out at the top level with his tackling pressure and intensity at the contest.

The tough midfielder ranked in the top ten in the TAC Cup in 2014 for disposals, contested possessions, clearances and tackles among players who played more than 10 games, while he was dangerous up forward, booting 17 goals in 11 games.

Brayshaw continued his form at the NAB AFL U18 Championships, ranking second among all players for metres gained per game. 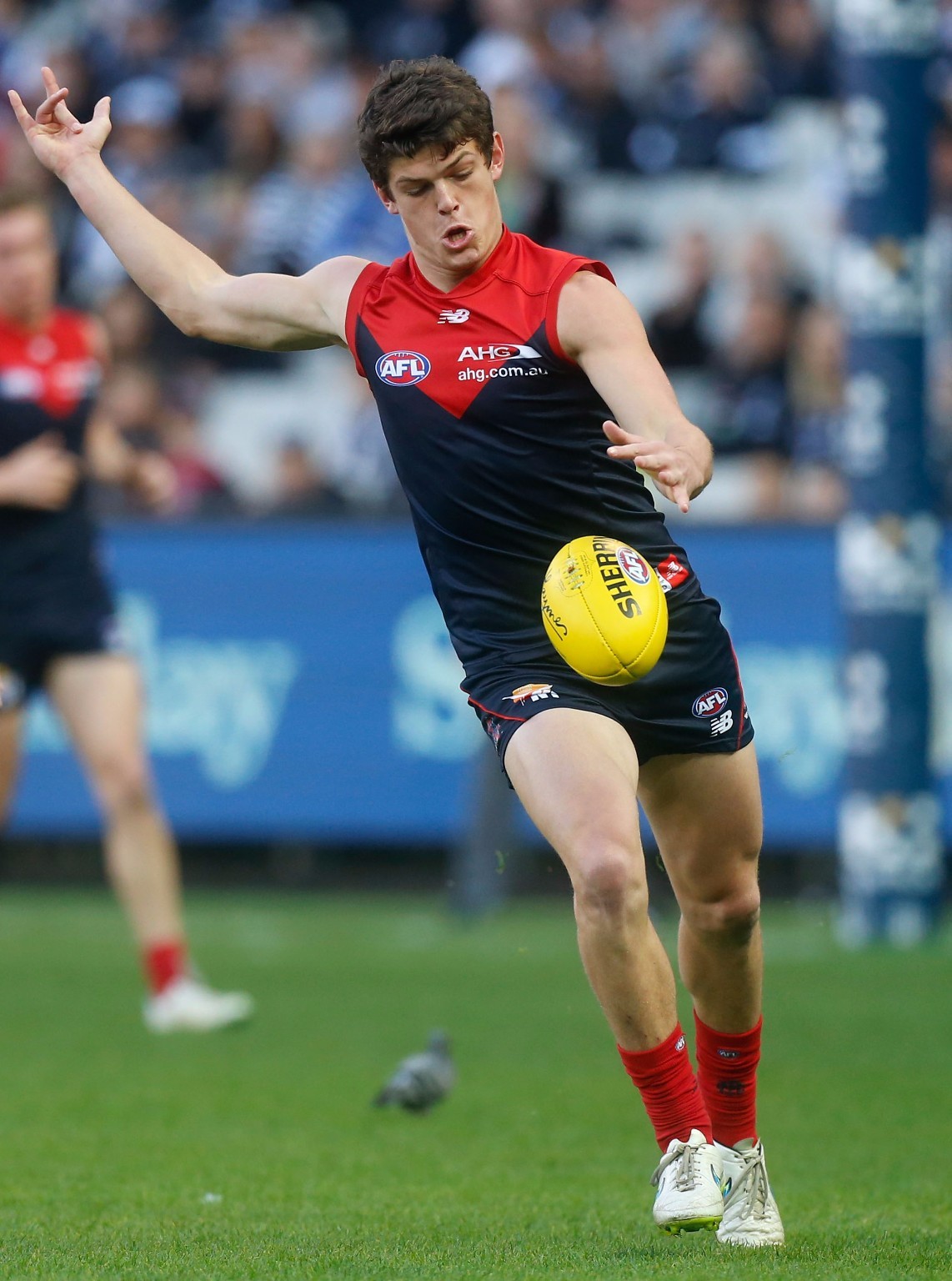