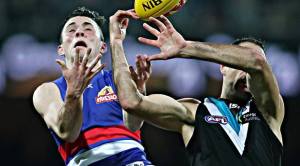 Former Calder Cannon Peter Wright (Gold Coast Suns) and ex-Oakleigh Chargers Toby McLean (Western Bulldogs) and Hugh Beasley (Brisbane Lions) all played their first games at the top level last weekend after being drafted out of the TAC Cup in 2014.

A 203cm and 100kg ruck/forward, Wright had five disposals, took two marks and kicked 1.1 in the Suns’ 52-point loss to the Sydney Swans at Metricon Stadium.

Wright was a 2014 All Australian at U18 level before being taken at pick no.8 in the NAB AFL National Draft by Gold Coast.

McLean was best-on-ground for Oakleigh in its 2014 TAC Cup Grand Final triumph before being selected at pick no. 26 in the draft.

The creative small forward/midfielder came on as the substitute in the Bulldogs’ 38-point loss to Port Adelaide at Adelaide Oval and gathered five disposals in limited playing time.

Beasley was elevated from Brisbane’s rookie list in order to make his debut in the Lions’ 30-point defeat at the hands of GWS at Spotless Stadium.

The versatile 190cm defender, who was drafted at pick no.22 in last year’s AFL Rookie Draft, had nine disposals and took two marks in his first AFL outing. 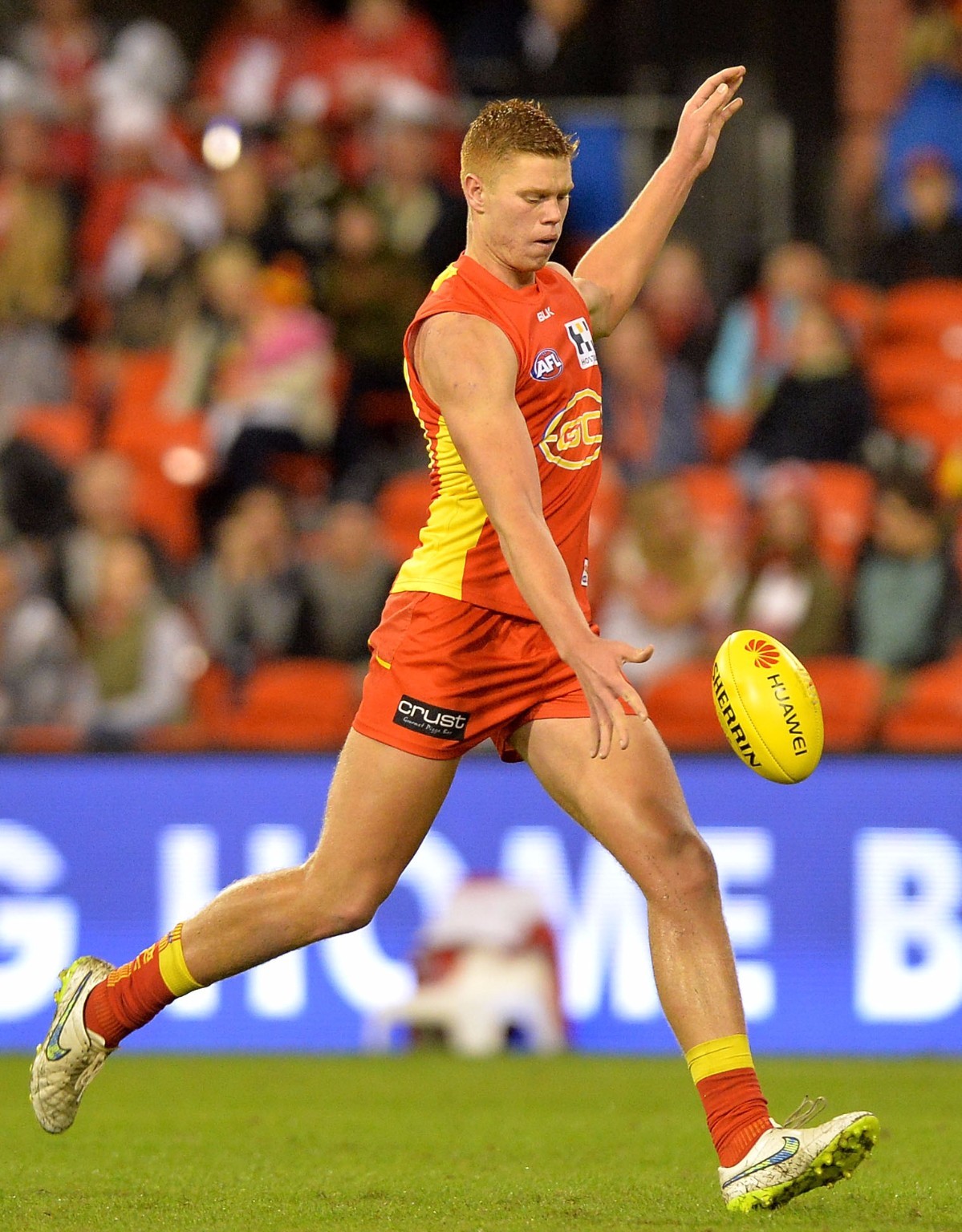