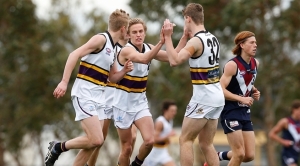 One barnstorming quarter was enough for the Murray Bushrangers to overwhelm the Sandringham Dragons by 17 points in Round 15.

Murray booted only four majors to the last change – being held scoreless in the first quarter – but a stout defensive effort to keep the Dragons to just one goal kicking with the Rams Arena breeze in the third term proved critical. The fortunes of both teams seemed to swing with the wind, and the Bushrangers rode it all the way to victory in a seven-goal-to-one fourth quarter.

The Bushrangers had just two more disposals than their opponents in the final stanza but used their possessions to enormous effect. In fact, not a lot separated the teams statistically all game – most categories were all even or close to it.

The difference emerged when the ball was up for grabs. Murray had a significant +23 advantage in contested possessions on the back of ball-winners such as Fletcher Carroll and Isaac Wallace (team-highs of 13 contested possessions). They took a quarter to get to work, but Sandringham struggled to fire when they eventually did.

Other key stats from Round 15:

33: 197cm Calder Cannons top-ager Mitch Lewis had one of the best statistical games a big man can have in his team’s loss to the Gippsland Power in Round 15. Lewis recorded game-highs for disposals (33), uncontested possessions (24) and marks (13), as well an equal-game-high four goals... Oh, and he also had 12 hitouts and seven inside-50s. 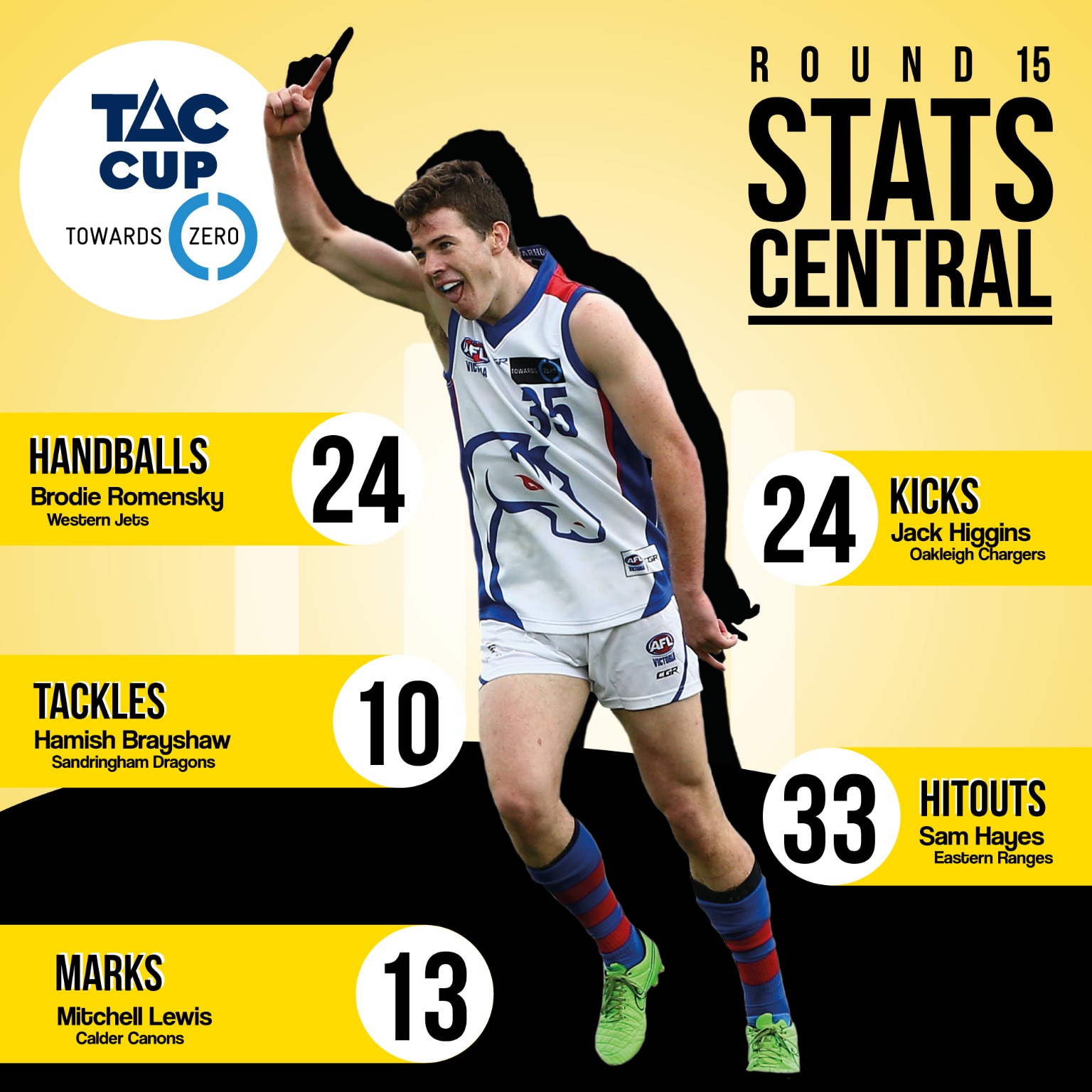