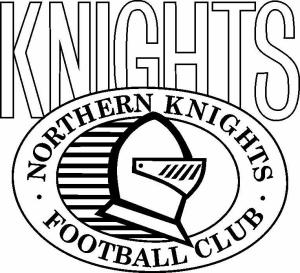 The initial phase of the Northern Knights 2009 Under 16 Max
Richardson Squad concluded on Wednesday 15th of April with the final
AFL Victoria Under 16 Metropolitan Championship match. The squad which has been
training since November 2008 played 6 matches in total and winning all but one
which was a fantastic achievement.


Results from the final two Metro Championship games were: