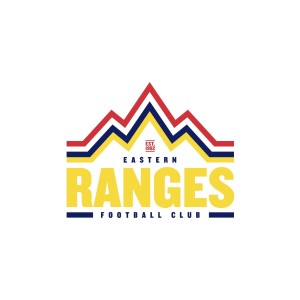 Eastern Ranges is proud to announce that six players have been selected to join the initial 60-player Vic Metro squad for 2018.

Cody Hirst, Kye Quirk, Jamieson Rossiter, James Blanck, Xavier Fry, and Thomas Lockman have impressed in their performances so far this year, and now have the opportunity to progress further in representative football.

Ahead of the first national championships matches on Queen’s Birthday weekend, the squad will play two trial games on Sunday, April 15 at IKON Park.

Everybody at the Eastern Ranges Football Club congratulates the six boys selected, and wish them luck in the upcoming trial matches.